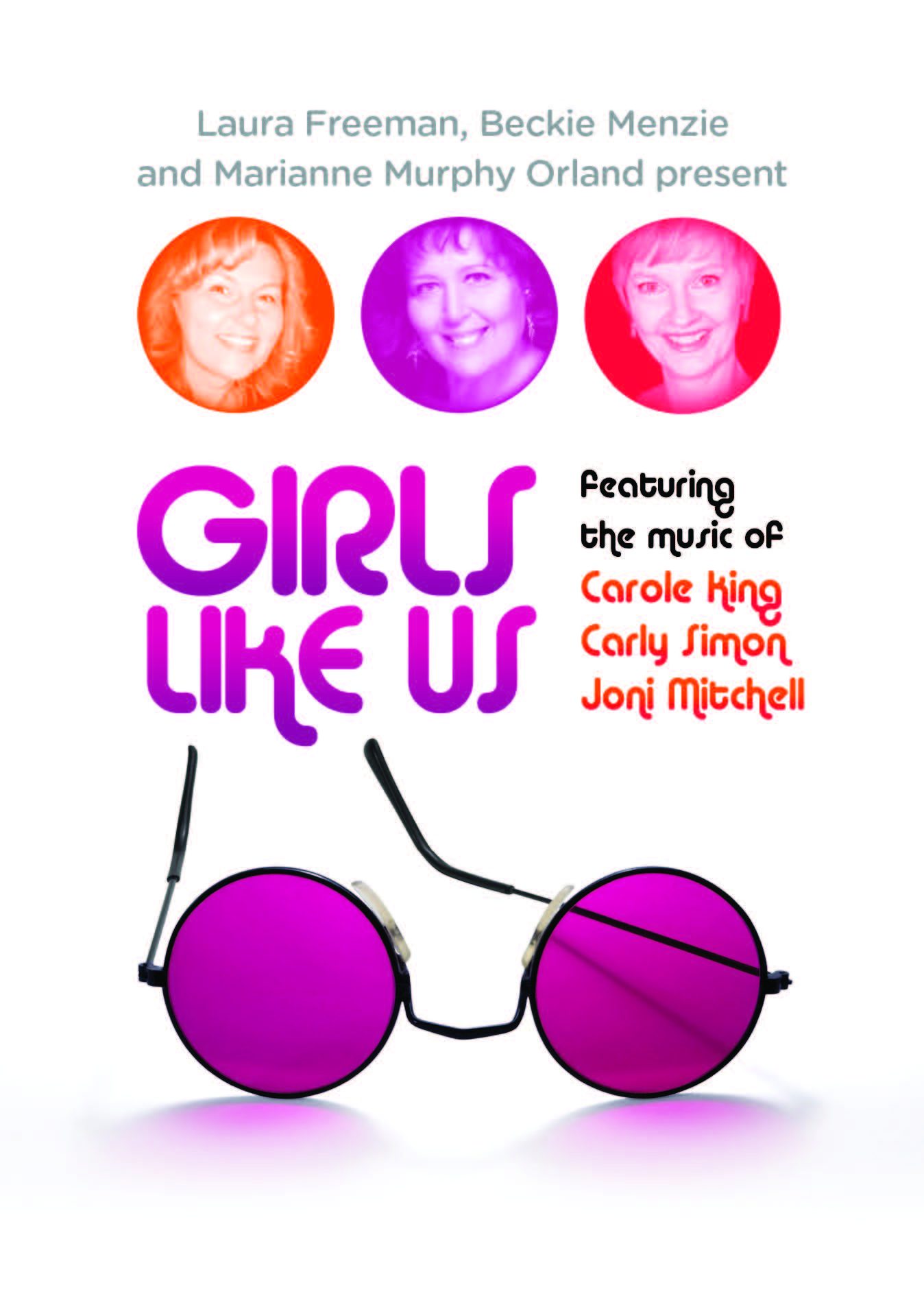 In 1972, 50 years ago, Carly Simon’s “You’re So Vain” topped the charts, Carole King’s Tapestry won the Grammy for Album of the Year, and Joni Mitchell released her 5th album For the Roses. Laura Freeman, Beckie Menzie, and Marianne Murphy Orland have been collaborating on and off the stage since 2010. This show has taken them from private concerts in New York City to theatres throughout the Midwest.

Buy To This Event Directions